We show our dedication in the way we fight for our clients.

Lenard A. Cohen, Of Counsel to the firm, practices law in the field of Pennsylvania workers’ compensation. He graduated from Temple University with a B.A., and from Delaware Law School of Widener University with a J.D. He is past co-chair of the Philadelphia Bar Association Workers’ Compensation Section. He was the 2004 recipient of the prestigious Martha J. Hampton Memorial Award in recognition of his strong advocacy and commitment to injured workers and honoring his years of dedication, leadership, and service.

He is the past vice president of the Homeless Advocacy Project, a nonprofit organization dedicated to providing free legal services to the homeless. He is actively involved in civic and community activities. Mr. Cohen was selected to the Top 100 Philadelphia Lawyers List in 2009-2010 and Top Pennsylvania Lawyers List in 2009. He has been selected as a Pennsylvania Super Lawyer from 2005-2023. Mr. Cohen was most recently named as a 2019 & 2020 Top Attorney in Suburban Life Magazine.

Mr. Cohen also served as editor of The Verdict, a Philadelphia Association for Justice publication, 2001-2002. He is a former co-author of a biweekly newspaper article on workers’ compensation reviews appearing in The Legal Intelligencer. Lastly, Mr. Cohen is the author of American Lawyer Media’s website of workers’ compensation law. 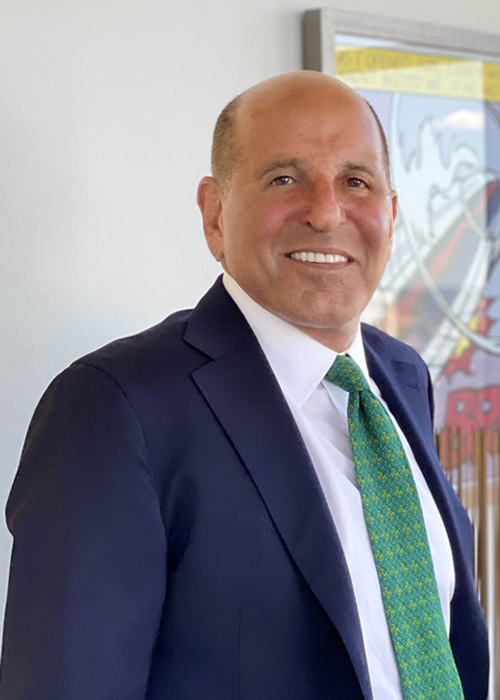 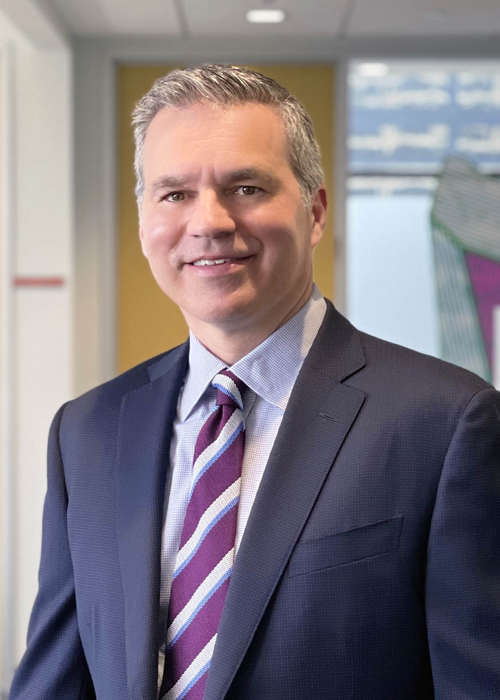